AN OPEN QUESTION ABOUT PHOTOGRAPHY AND PHOTOSHOP ETHICS

Photography is something I enjoy doing as a past time artistic endeavor.  In the past I tried to avoid altering my photos as much as possible.  It almost felt like, if I couldn't get the shot properly the first time with the camera and only the camera and available lighting, then the shot wasn't meant to be.  I've always used photoshop however to remove unwanted dust, dead pixels, and on occasion adjusting brightness and contrast.  Even using the brightness and contrast adjustments almost made me feel like I was cheating in some way.

As a Graphic Designer however, I have no qualms about altering images and tweaking things in pictures until it's sometimes something completely different and something humanly impossible to achieve with just a camera.

I've read some discussions online about when, and if, it is ok for a photographer to use photoshop to alter their images.  There's no clear cut answer, but a lot of people agree with this rule of thumb.  If you're taking a picture to document something, such as a photojournalist would do, you should avoid altering the "truth" of the shot, however if you are taking a photograph as "art" you can use all the tools at your disposal to make that art exactly as you want it.

My question to you is: Where is the line drawn between photographer and designer/editor of photos?

I'm uploading some examples of recent photos I took.  The originals and the altered photo's that I "developed" using Adobe Lightroom.  I adjusted the photos to look as I wanted them to look.  I gave the photos the tone and feel that I intended when taking the photograph.  I realize that some of these "developing" adjustments that are made with Adobe are similar to actual darkroom and photo developing techniques used in the past, before computers made things so easy, however I think it's that very ease that computers give that make me feel like I'm cheating. 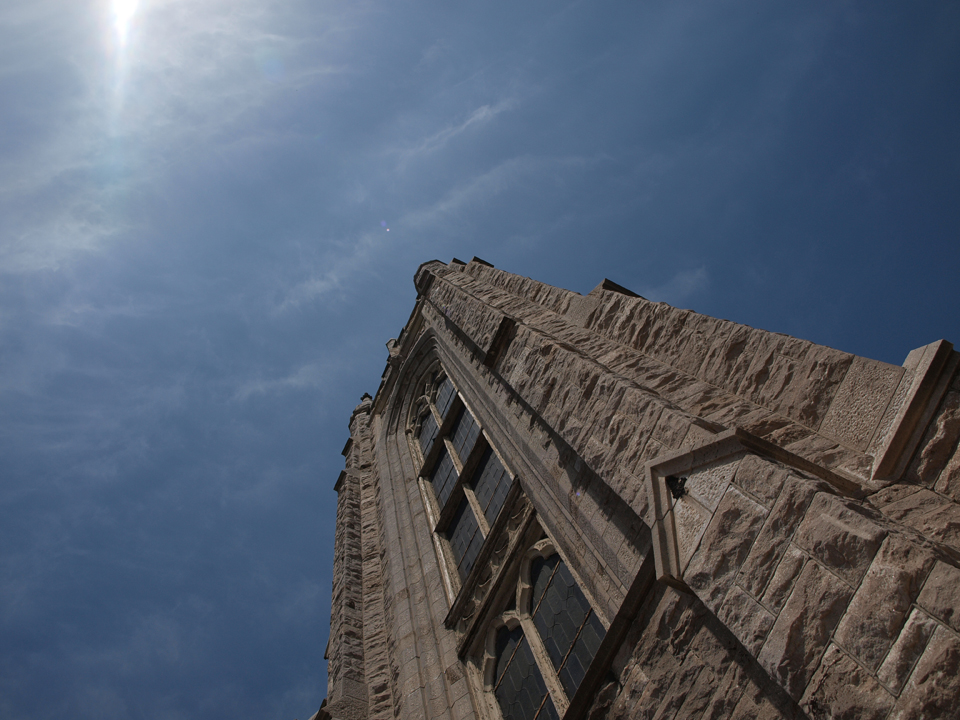 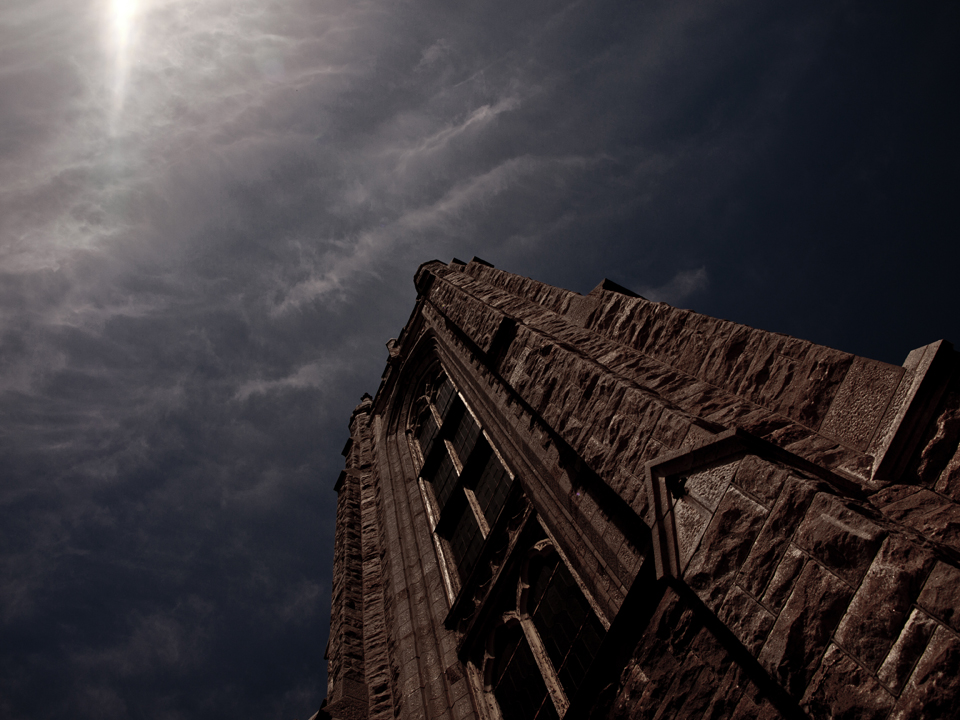 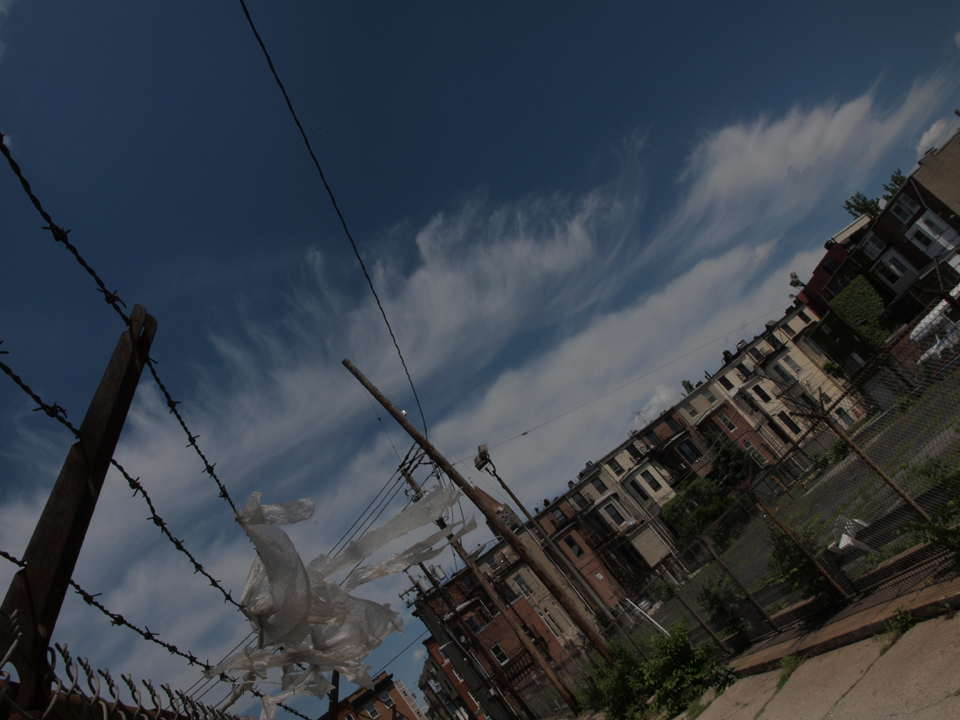 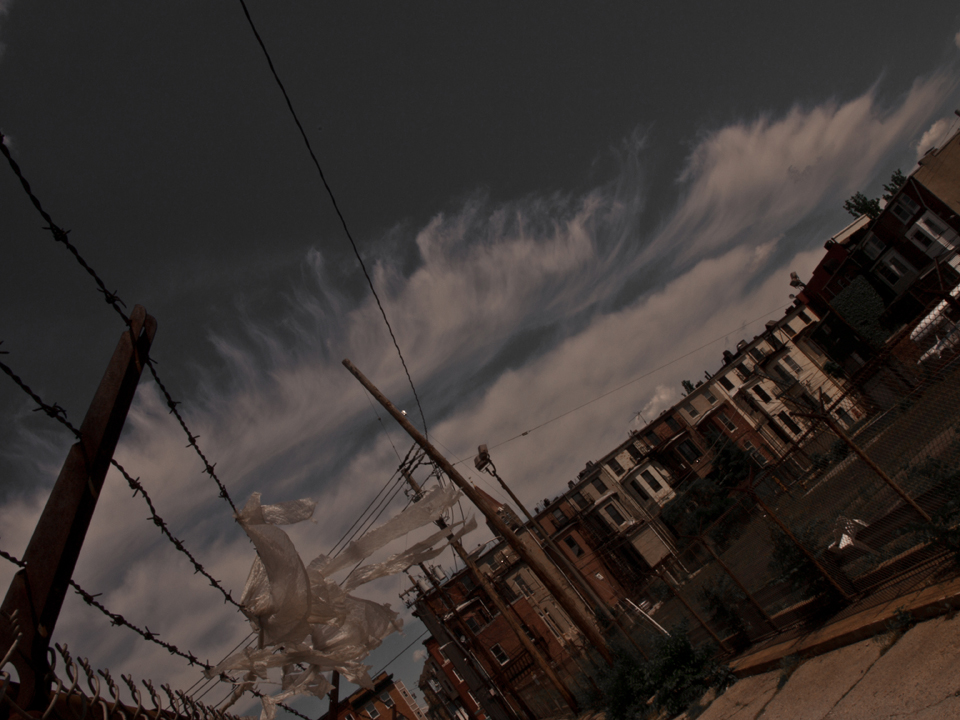 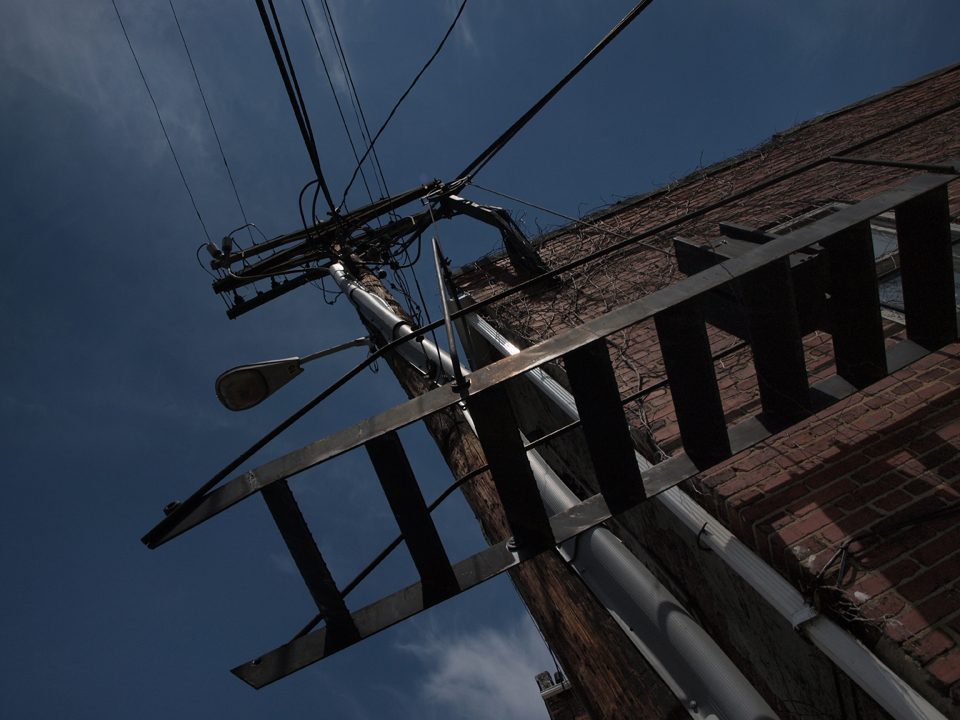 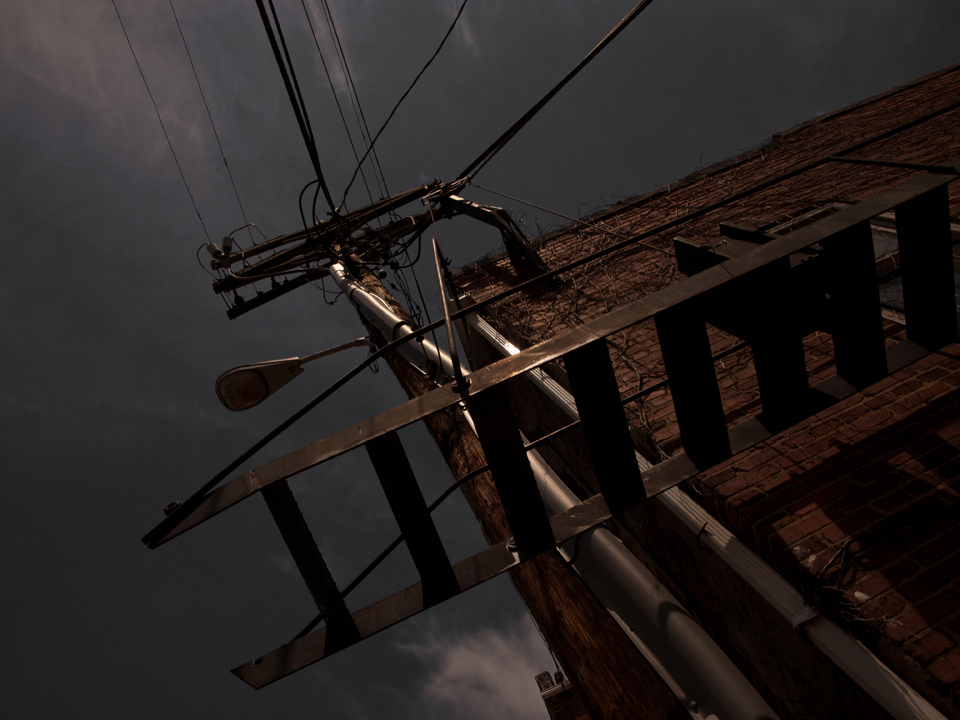